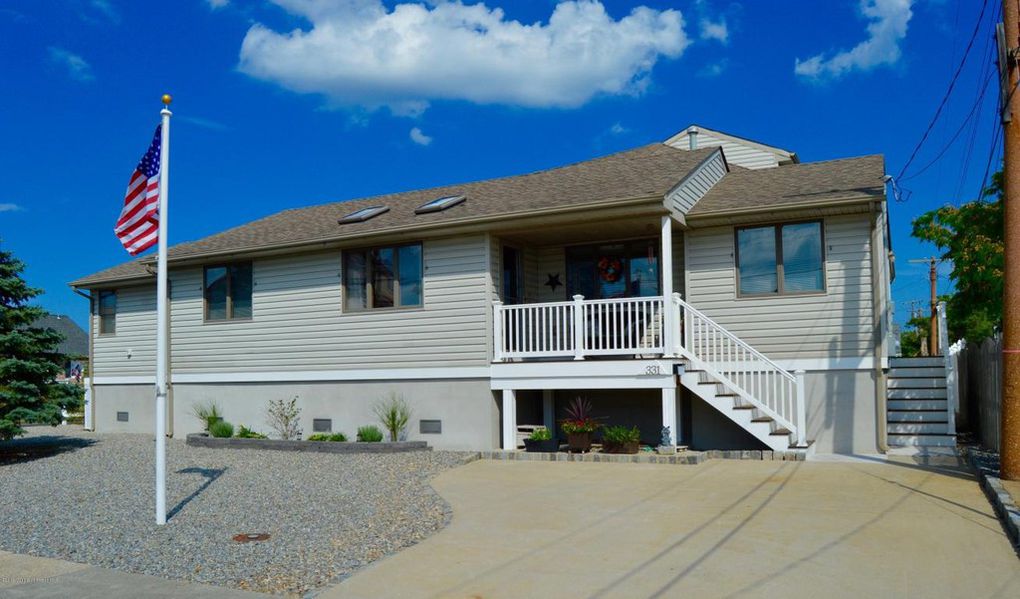 The McCanns didn’t necessarily plan to go through the mortgage process three times in a little more than a year. But life has a way of changing even the best-laid plans.

When Kevin McCann and his wife, Susan, decided to move… and their son was ready to buy a townhouse… and it was time to upgrade the shore house… they knew exactly who to call to get the ball rolling.

“When you’re buying a house, but especially more than one house, you want to put that whole process in the hands of someone you trust,” Kevin said. “For us, that person is Erin Carvelli.”

Why are the McCanns so confident in Erin and Greenway Mortgage? Before we get into the whirlwind of three home purchases in 13 months, let’s rewind to 2013.

After Superstorm Sandy, the McCanns were confident that the Jersey Shore would rebound. They wanted to be part of that comeback, and they always dreamed of having a second home at the shore. When the McCanns had an opportunity to purchase vacant land near the beach in Ocean County, they jumped.

The original plan was to wait a few years before building. But after closing on the property, they decided to build a modular home immediately. They had never gone through this process before – buying land and building from scratch – so they started talking to mortgage lenders and banks.

“We found that lenders were pretty close as far as programs, rates and terms,” Kevin said. “But Erin was the most responsive. Everyone was backlogged because so many people were rebuilding and refinancing, but Erin always made time to talk to us, even after hours, and she always had the answers to our questions. She knows her stuff.”

Erin helped the McCanns secure a construction loan after the land was purchased in June of 2013. In January 2014, the modular home was set into place. The McCanns took occupancy in July 2014 and Erin converted the construction loan into a permanent mortgage the following month. Their dream of owning a second home at the Jersey Shore had become a reality.

The McCanns decided to move. In a far less complicated transaction, they purchased their new primary residence in September 2016 with Erin’s help. In May of 2017, they cosigned on the purchase of their son’s townhouse. Again, with Erin helping them secure a mortgage, this was another stress-free purchase.

Then the McCanns started thinking about buying a new shore house. They were looking for more space, a pool and other upgrades. One problem – they didn’t know if they could sell their existing shore house, so they had to figure out if they could carry three mortgages at once.

“I’m conservative by nature,” Kevin said. “I called Erin to see if there was a way to make this work. We were considering an equity loan to finance the purchase of the third home just in case we couldn’t sell our existing home. Erin talked to us about long-term financing, interest rates and where the market was going. After crunching the numbers, she said we were qualified to carry the three mortgages.”

“Fortunately, we were able to sell our home quickly,” Kevin said. “Thanks to Erin, we had peace of mind knowing we could swing it financially either way.”

In case you’re keeping score, the McCanns turned to Erin a total of four times to purchase homes. Today, they have a beautiful home in northern New Jersey. Their now 26-year-old son has a townhouse. The McCanns have the shore house they always wanted.

They’re done buying houses for the foreseeable future. But when their other daughter, a 19-year-old sophomore in college, is ready to buy a home, the McCanns will make sure she has Erin’s business card handy.

“Erin is the best,” Kevin said. “There was never a time when we waited days for a callback. There was never a question left unanswered. We were always confident that Erin was being upfront and honest. She and the team at Greenway managed the process in a way that made things easy for us. Every time.”

Put your mortgage process in the hands of someone you can trust.
Click here to get started with Erin Carvelli today!